How Does Cocaine Use by A Father at The Time of Conception Affects Children? 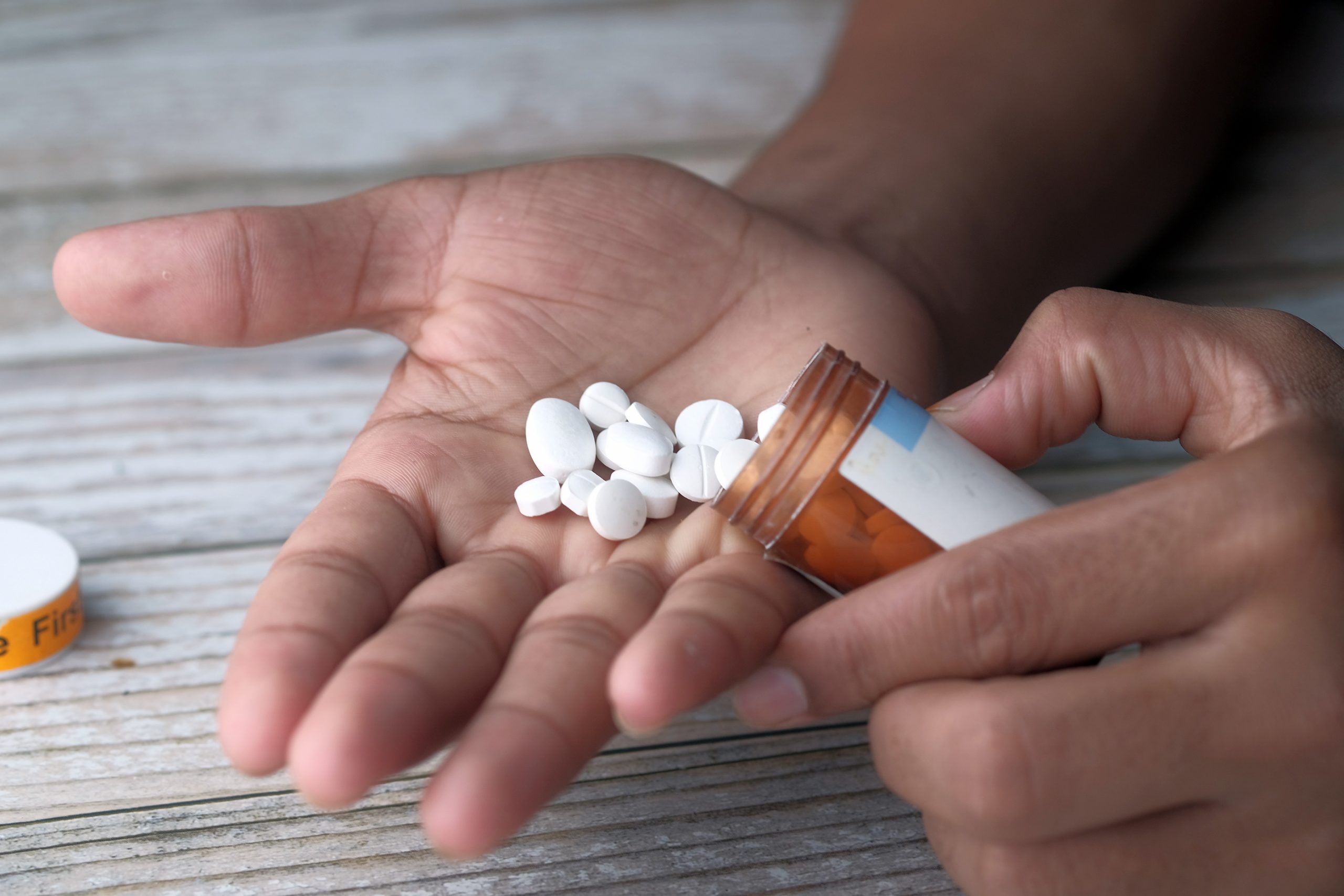 How Does Cocaine Use by A Father at The Time of Conception Affects Children?

There is a copious amount of research in the arena of effects on a child if the mother consumes drugs or alcohol before his birth, but when the same subject is shifted on the father, the research is shockingly low. This shows the significant oblivious nature of our medical science when it comes to the effects on the child whose father consumed drugs before the child’s birth.

There is no safe amount of cocaine or other drugs that an individual may be permitted to consume. A recent study by Pennsylvania’s Perelman School of Medicine at the University is an endeavour to break the norm. The findings of their study would be discussed in the latter part of this article.

It is said that the addicts must be seen as victims of their addiction. Many causes may push a person to drug abuse. even though it is not justified to take drugs as your escape but drug addicts need help. Cocaine used by fathers leads to serious impacts on the children as well. It is best recommended that you take the services of Detox to Rehab.

In your battle of overcoming the addiction, they will be your guards. They believe in building an inclusive community where the drug addicts are not treated as heretics or iconoclasts. They will be your guides in every step of this long journey of proceeding towards a drug-free life.

Effects of drug abuse by father at the time of conception

The research mentioned in the earlier part of this article made some ground-breaking revelations. It recorded those male babies born of fathers who were victims of drug abuse suffered from memory and learning disabilities. It was also recorded that only male and not female babies reflect this effect.

Drug abuse is toxic not only for you and your current family, but it will also have a deleterious trickledown effect on your future generations.