What Are The Traumas Passed Down to the Following Generation? 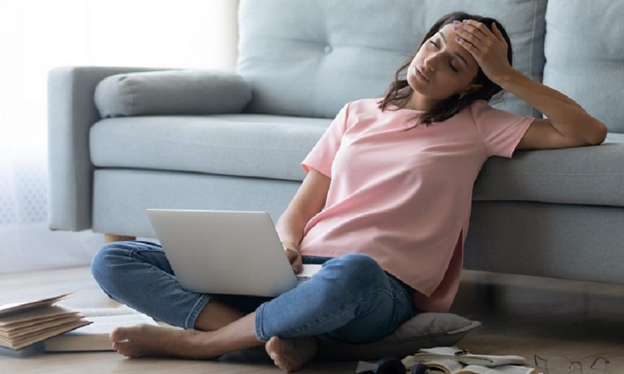 What Are The Traumas Passed Down to the Following Generation?

Although the majority of destructive policies are no longer in use, Indigenous populations have been traumatized for decades. Trauma is a reaction to very distressing experiences, such as abuse or natural disasters, that have a long-term detrimental impact on how a person thinks and behaves. Intergenerational trauma occurs when trauma affects future generations who have not directly experienced it. Children of Holocaust survivors, Rwandan genocide survivors, and victims of conflict, violence, and abuse have all experienced this type of trauma. The effects of such stress on future generations can be disastrous.

What are the traumas passed down to the following generation?

The epigenetic pathway is one of the most thoroughly studied, but also one of the most contentious. Epigenetics studies how people’s behavior and environment influence their genes, as well as how these changes are handed on to their offspring. Genes are in charge of things like eye and hair color. They also have an impact on their likelihood of developing certain ailments, such as heart disease and cancer. It is crucial to remember that having a hereditary risk for a disease doesn’t guarantee that they will get it.

The relationship between our environment, behavior, and disease is intricate and involves several paths. To respond to changes in our environment, our bodies normally turn on and off specific genes through a complicated and tightly regulated process known as gene regulation. DNA methylation is one method by which their bodies accomplish this.

According to some researchers, extreme childhood adversity may promote superfluous methylation in stress-related genes, altering stress-regulating genes and perhaps leading to a defective stress response. As a result of this reaction, their bodies may become abnormally sensitive to stress. Even though some researchers have found epigenetic changes in traumatized persons, no studies have conclusively shown that these changes may be passed down to future generations via traumatized people’s sperm or egg cells.