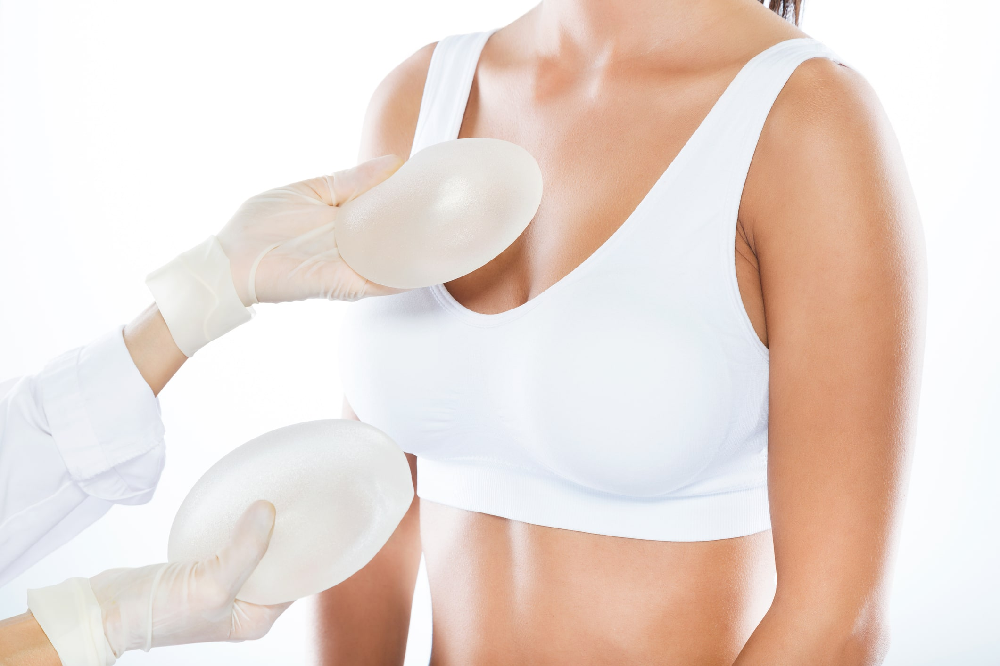 Breast cancer is often the best treatment method for localized breast cancer because it is physically feasible to remove the affected tissues. However, it is ineffective in treating metastatic breast cancer, which has already spread to other organs in the body.

Breast cancer surgery may involve either a lumpectomy, which removes a single tumor from your breast or a mastectomy, which removes your entire breast. Breast surgery for cancer is primarily a treatment, but it can also be a diagnostic or even an aesthetic procedure. Sometimes a surgical procedure is viable to check for evidence of cancer recurrence and occasionally entails breast reconstruction following a mastectomy.

Your specific circumstances, including the type of cancer you have, its stage of development, your overall health, and your preferences, will determine the type of surgery your medical team suggests for you. Breast cancer surgery can be the only treatment you require, or it might only be a part of your total treatment strategy, depending on your situation.

Mastectomy and lumpectomy are the two primary forms of surgery to treat breast cancer. Lymph node dissection and analysis and breast reconstruction surgery may be performed as additional procedures for breast cancer.

The most popular breast cancer treatment form is a mastectomy or breast removal surgery, and it can address both early-stage and late-stage breast cancers. Additionally, a prophylactic mastectomy is a preventative procedure that some patients with a high chance of developing breast cancer in the future opt for. The following are forms of mastectomy procedures:

A lumpectomy, often known as breast-conserving surgery, involves the partial removal of breast tissue. This is a different treatment method for breast cancer in its early stages. You can have surgery only to remove the “lump”—the tumor itself—if it is reasonably small and hasn’t spread. A margin of the surrounding tissue is also removed to make sure that there are no stray cancer cells still in your breast after the lumpectomy,

that you can preserve most of your breast tissues after a lumpectomy. However, your doctor will probably suggest radiation therapy after the operation to stop breast cancer from coming back. Radiation therapy can frequently be avoided by having a complete mastectomy instead.

However, lumpectomy combined with radiation therapy is just as successful as total mastectomy in treating early-stage breast cancer in those who have the choice. Lumpectomy types include excisional biopsy, wide local excision, quadrantectomy, and re-excision lumpectomy.